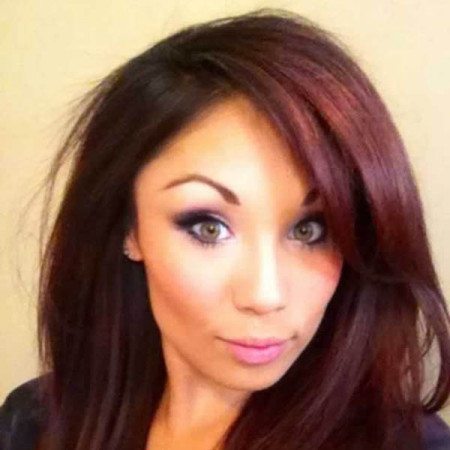 Monique Metsers has been dancing since the age of three years old. She was trained at a studio in Whittier California called Allegria Dance Theatre.

During her years at Allegria she was the lead for Nightmare before Christmas as Sally in 2007 and also, the lead for Anastasia as Anastasia in 2006. She reserved Senior, Teen, and Junior Dancer of the Year at Allegria. She was awarded for dance scholarships’ at Tremaine Dance Convention, Starbound, LA dance Connection, and KAR. From 2006 to 2008 she was traveling with Tremaine Dance Convention as a dance assistant. She was involved in a dance video for Desiree Robinson in 2008. She was teaching Ballet, Jazz and Hip Hop at Allegria Dance Theatre from 2007 to 2008. In 2008 to 2012 she was teaching Ballet, Point, Lyrical, Contemporary, Jazz, Tap, Combo classes, Hip Hop, stretching and straitening, and conditioning. She was apart of Fullerton College Dance Team in 2008 and is apart of the Fullerton Dance Department. She is also involved in a dance company called Electric Vaudeville. In 2013 she was in a music video for a band called 80 Proof. She is now apart of OC Dance Production by teaching dance classes.