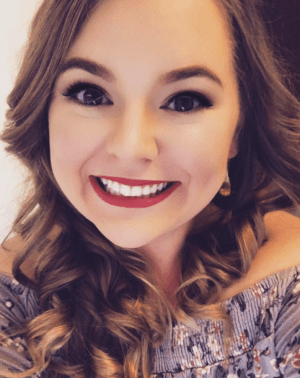 Miss Nicole, born in O’ahu Hawai’i, discovered her love for performing at an early age as a competitive figure skater.  After moving to Orange County California as a teen, Nicole attended the Orange County School of the Arts where she began her dance training.

In 2010, Nicole studied at Orange Coast College with a major in dance and took the opportunity to train in various styles such as ballet, modern, jazz, and hip hop.  Nicole continued her training at Santa Ana College, where she currently studies and performs with the school’s Dance Touring Ensemble.

Some of her recent work includes being a soloist in Santa Ana College’s Spring 2018 and Fall 2017 concerts; choreographing a piece that was staged at SAC and the Teen Choreographer’s Festival in Huntington Beach; performing as an ensemble dancer under the direction of Andrew Winghart; and has been featured in a piece that was adjudicated at the American College Dance Conference.

When not in the studio, Nicole likes to spend her time reading, working out, doing Pilates, swimming, or hanging out with family – which includes her two dogs, Jack and Jillian.