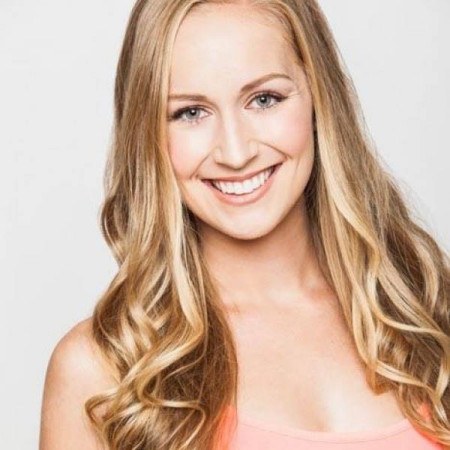 Rhiannon grew up in Los Angeles where she started dancing at the age of two. She realized early on that she wanted to pursue dance as a career and went to University of California, Irvine to study dance and education.

She graduated from the university in June 2013 and is now represented by the Movement Talent Agency as a professional dancer. Since 2011, Rhiannon has been working at Disneyland as a parade performer and has been in Mickey’s Soundsational Parade and A Christmas Fantasy Parade. Rhiannon is also a Pilates instructor and believes that Pilates is the best cross-training for dancers. Rhiannon loves to share her passion of dance to her students and hope that they will love dance as much as she does!