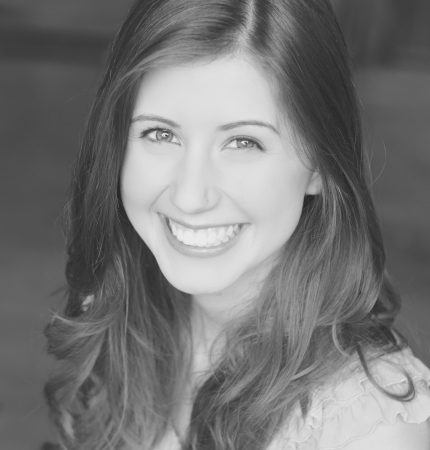 A graduate of Vanguard University, Bretlyn has trained in dance since the age of seven and has been teaching for over ten years.

Studying with Royalty Performing Arts Center, Dancers Turnout Academy, and the Bakersfield Dance Company she’s competed both within the region and nationally for over eight years, winning numerous awards, including a Hall of Fame National Teen Solo Title. She recently became the new Musical Theatre Dance Professor at Vanguard and is on her sixth year choreographing for the University. She works closely with Mariners Christian School, choreographing for their middle school program, as well as various other elementary and high schools in the area. She has studied with the Open Jar Institute in New York, and in 2015 was named Woman of the Year for theater by the LA Times’ Daily Pilot.

Some of her favorite choreography credits include: Kiss me, Kate; The Beat Goes On; Legally Blonde; Hairspray; The Addams Family, The Pajama Game; Bye Bye Birdie; Metamorphoses & Assassins. Bretlyn loves working with children and watching their passion for dance and theater grow.