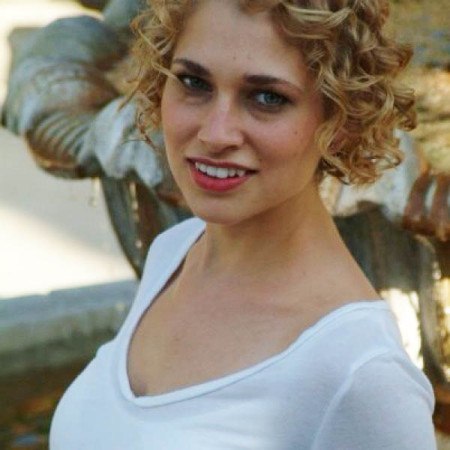 Hannalee is a Southern California native, and at the age of 6, began her career as a performer, training in figure skating and gymnastics.

When she was 11, she started studying classical ballet at California Riverside Ballet, then continuing in Jackson, MS, at BalletMagnificat. When she was 14, she began studying music and branched out to musical theatre. Since then, she’s had multiple lead roles, as well as the privilege of dance captain and choreographer, for various theatre companies throughout Southern California.

At 16, Hannalee competed at IMTA in New York City, winning awards in both acting and modeling. She has also studied stage combat and performed for several years as a stunt woman. Hannalee has taught multiple styles of dance for over 10 years.