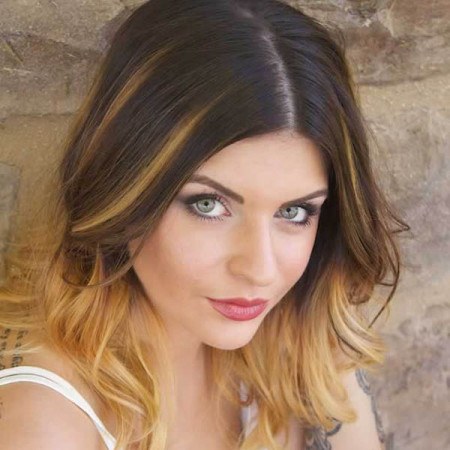 Kaylee grew up in Redding, California where she started dancing at the age of 10. Her first year of dance was strictly hip-hop and her nickname quickly came to be known as “Sassy Pants.”

At the start of her second year she began training in every dance style except tap. Within a year and a half Kaylee auditioned for the California Dance Company competitive travel team and was chosen to compete in their highest division! She continued to dance for them for the following 6 years, where she received many regional titles; and in 2011 she was nominated to attend the Headliners Dance Olympics in Germany.
Wanting to grow as much as she could as a dancer, Kaylee started her first year of college during her senior year of high school so she could take college level dance courses on top of her California Dance Company training.
At 17, she opened her own studio in Redding, California where she taught ballet/jazz for ages 4-12. She put on 2 large productions with several talented dancers. However, Kaylee wanted to expand her knowledge and opportunities so she moved to Mission Viejo, California. Kaylee now teaches at 5 studios in Orange County including OC Dance Productions. She enjoys teaching the youth because she loves getting to share her experience and passion with young people!