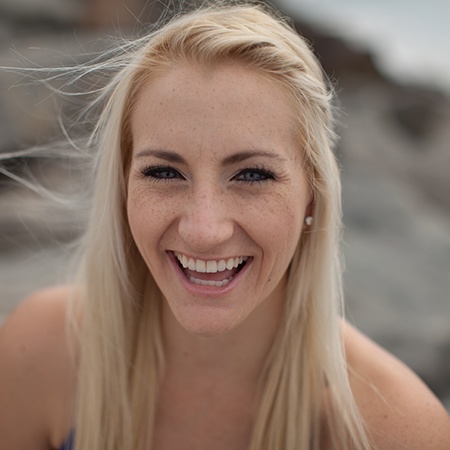 Madison started dancing at the age of 5 in her hometown of Visalia, where she was trained in ballet, jazz, lyrical, and tap.

She began competing at the age of 8 in ballet and jazz techniques. After a few years, she decided to quite competing and began strictly performing. She did musicals for her local county company and held roles such as ‘Macavity’ in “Cats.” At 14 she joined her high school elite performance dance team, where she discovered her true love for performing. When she was 16 years-old she began teaching at a local studio and fell in love with teaching. She continued teaching in Long Beach while she attended California State University, Long Beach where she received her Bachelor’s of Science in Environmental Science and Policy.