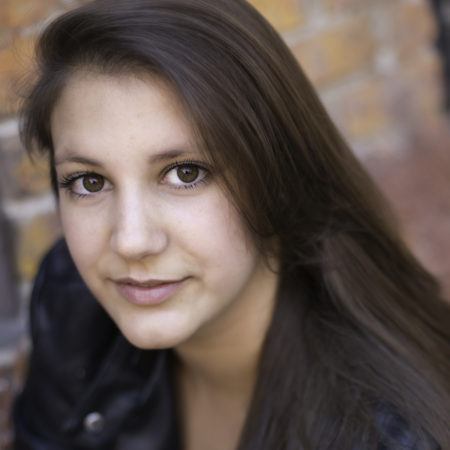 Taylor has trained all over the state California in jazz, ballet, and lyrical/contemporary dance since she was seven years old.

During her high school years, she began competing for Best Foot Forward Dance Studio in San Diego County and won numerous awards including Spotlight’s Dancer of the Year Finalist. Taylor continued her dance training at Chapman University where she received her Bachelor of Fine Arts in Dance Performance. She is honored to have worked with her college professors and professional choreographers such as Sean Greene, Dale Merrill and Amy Page. As part of her college experience, Taylor choreographed several concert pieces as well as recital dances for studios in Orange County. While finishing her final semester at Chapman, Taylor became a certified yoga instructor and continues to broaden her knowledge today.

Taylor is also proud to have been Arnold O. Beckman High School’s Dance Team Coach during the years 2013 – 2016. Together, Taylor and her co-coach lead the team to win several National Competitions as well as technical performances throughout the school year. GO PATRIOTS!

Taylor has been working with OC Dance Productions since June 2013. She has since become Business Operations Manager for OC Dance and their sister company Ever After Princess Events. She loves her job and can’t wait to see you on the dance floor/chat with you on the office line. Call us today!