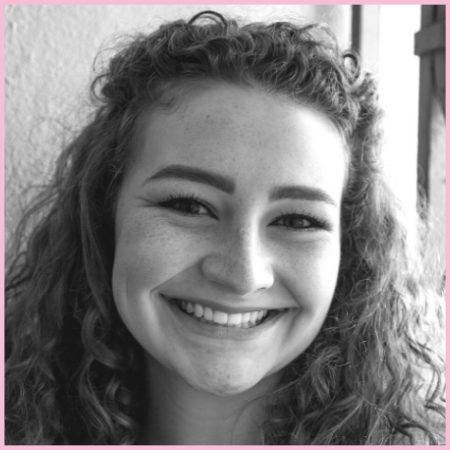 Marissa began dancing at the age of 4 in various styles of dance. She later went on to compete with her high school and studio dance teams.

Marissa was born and raised in the Inland Empire where she received most of her training. Her training was in tap, ballet, pointe, jazz, lyrical, acrobatics, and hip-hop. Her biggest passion is tap. She has been awarded multiple awards and scholarships from the competitive dance community throughout her performing years. She has also gotten the opportunity to perform in multiple events and shows such as Disney and Knott’s Berry Farm parades, national showcases, University President’s Dinner, and more.

She continued her dance training at California State University of Fullerton for her first year and graduated with a Bachelor in Psychology. She aspires to keep sharing her love and passion for dance with as many students as possible.